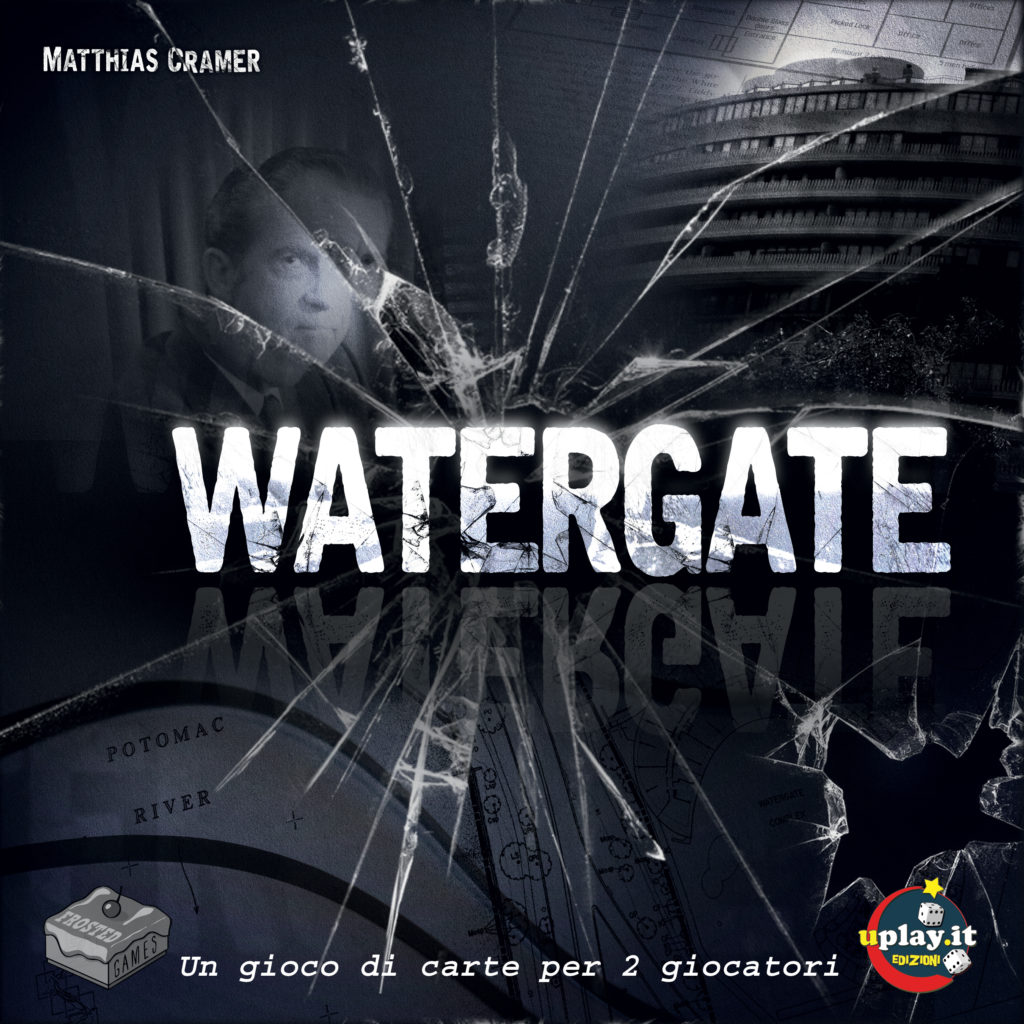 In June 1972, five men are arrested in Washington’s Watergate Building. What appears to be a third-rate burglary attempt at Democratic National Committee headquarters prompts reporters Bob Woodward and Carl Bernstein of the Washington Post to launch a thorough investigation. Over the next two years, they discover that the five men were controlled by White House insiders to spy on political opponents. As a result, in 1974, President Richard Nixon resigns from office to avoid impeachment. 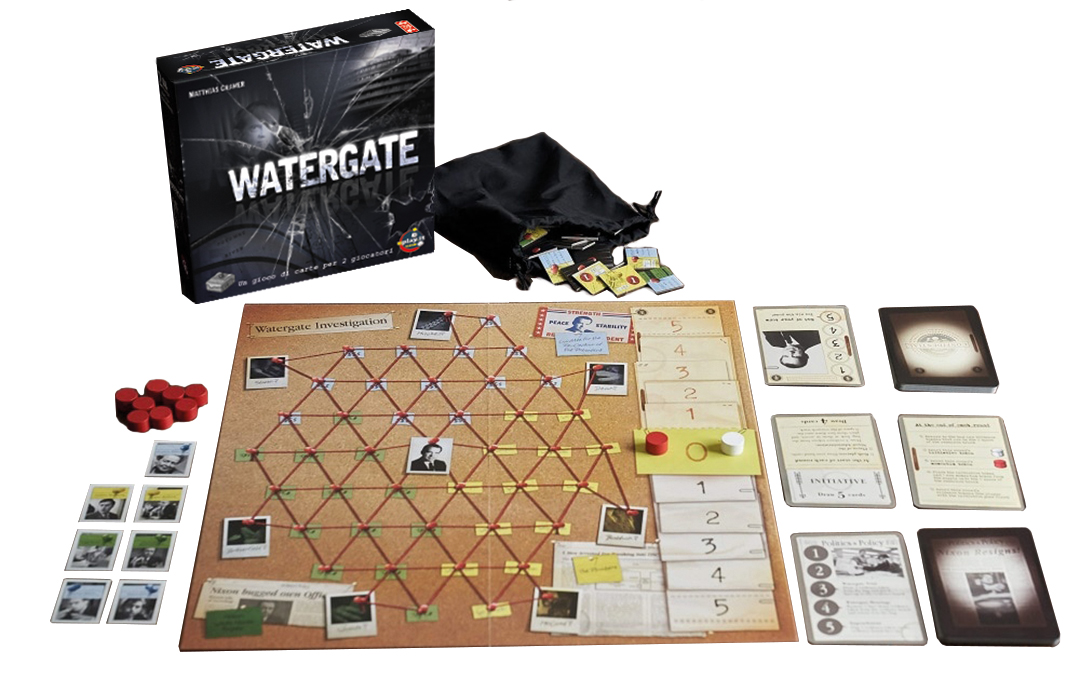