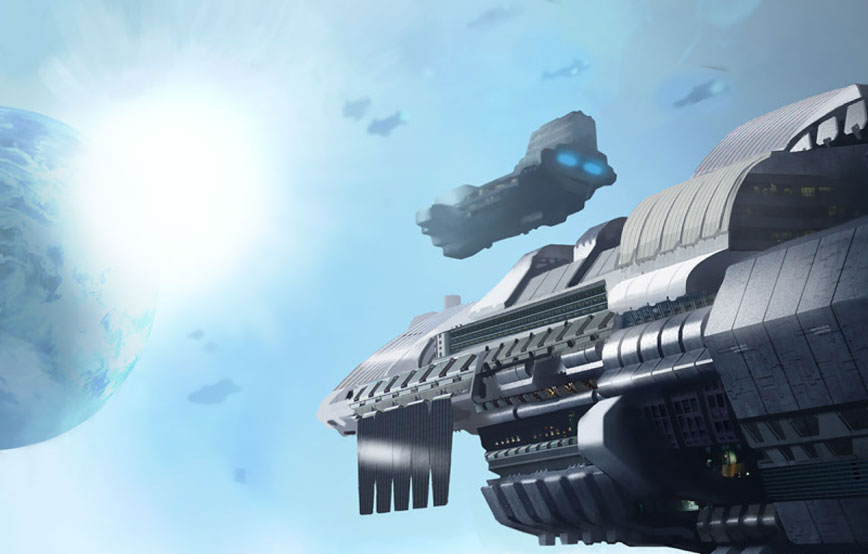 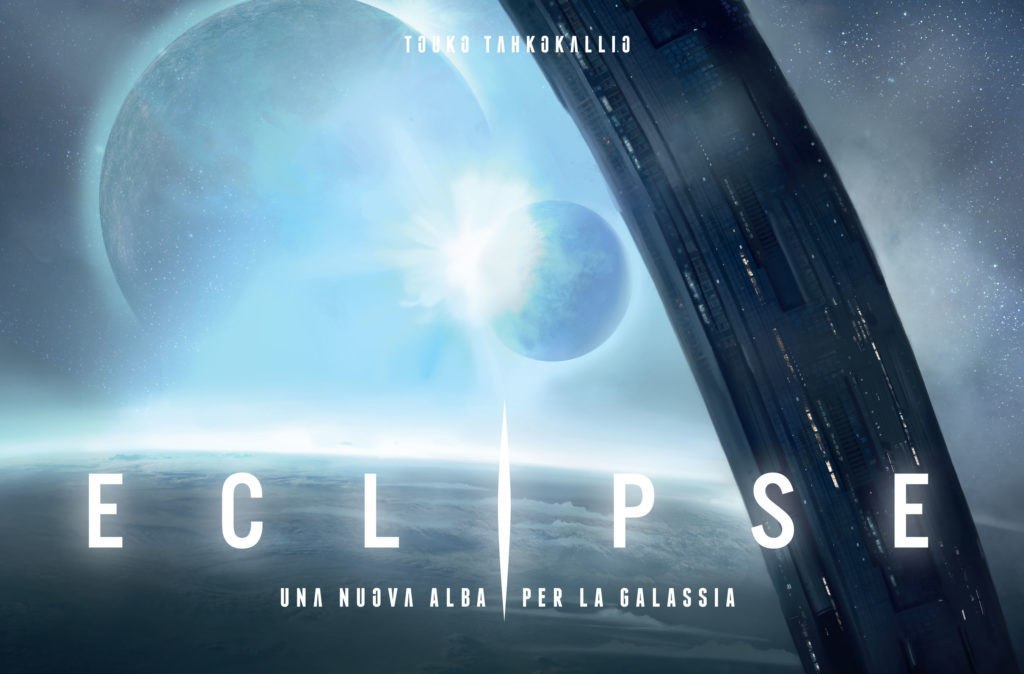 In Eclipse you’ll find yourself in control of a vast interstellar civilization, chosen among the seven available, competing for expansionist success. Each civilization has its own characteristics and unique abilities, thanks to which you’ll take advantage of the exploration of new star systems waiting to be discovered and colonized. No less important will be the roles played by scientific research in favor of new technologies and the construction of spaceships that will allow you to face wars on a cosmic scale. There are many roads that lead to success (and victory), so it will be essential to plan a strategy in relation to the strengths and weaknesses inherent in your civilization and living species, while constantly keeping the evolution of the adversary civilizations under control. Eclipse: Una Nuova Alba per la Galassia is a revised and revisited version of the original and now classic Eclipse, released in 2011.

Unfortunately the game Eclipse: Una Nuova Alba per la Galassia has some technical issues which compromise its use. Here you can find high resolution corrected files of the 12 “Plance Specie” and of the wrong images in the rulebook.

The next 4 files are A3 sheets

A3 with all fixes

How to apply stickers

For more information contact us on our social channels or write to info@uplay.it.